We all love our children more than anything (at least I hope that’s the case) and want the best for them.  So naturally as parents we love to praise our children because obviously our offspring are perfect little creatures.

Parents want to be involved in their children’s lives (often more so than is necessary, such is the case with over parenting aka helicopter parents) and it appears that many want to avoid conflict as much as possible.

There are differing theories on what causes people to be narcissistic and here are 3 in particular that I would like to point out.

I believe that parents praise their children in hopes of building their child’s self confidence and self esteem.

Constantly saying things like “good job”,  “way to go” and “you’re the best/smartest/prettiest” will not help your child learn.

So if your child learned to tie his shoe say “you tied your shoe all by yourself! You practiced a lot and now you can do it without my help!”

This teaches the child that she is responsible for her actions.

Here is an example from early on in my career.  Little Bobby was working on his “R” sound.

In order to keep it positive I would say things like “thanks for trying, but I still heard a ‘w’, try keeping your lips straight like a smile next time” and then I would have him repeat the word.

If your child is struggling with something offer suggestions as to how he can learn rather than praising him for trying and giving him a false sense of accomplishment.

The child who relied on praise to feel good about herself will most likely become an entitled adult.

She will expect praise from those around her, whether it is warranted or not.

Unfortunately as an adult, her boss won’t praise her simply for showing up to work.

When a child thinks she is the best at everything she does, she will start to feel entitled.

This child will not believe that she is accountable for her actions.

Interact with your child through play and games.  Let them make mistakes.

Children need the adults in their lives to encourage them to keep trying.  Successful people would not be successful had they given up!

Do not confuse praise with encouragement.  Praise is offered for a job well done, whereas encouragement helps an individual keep trying. 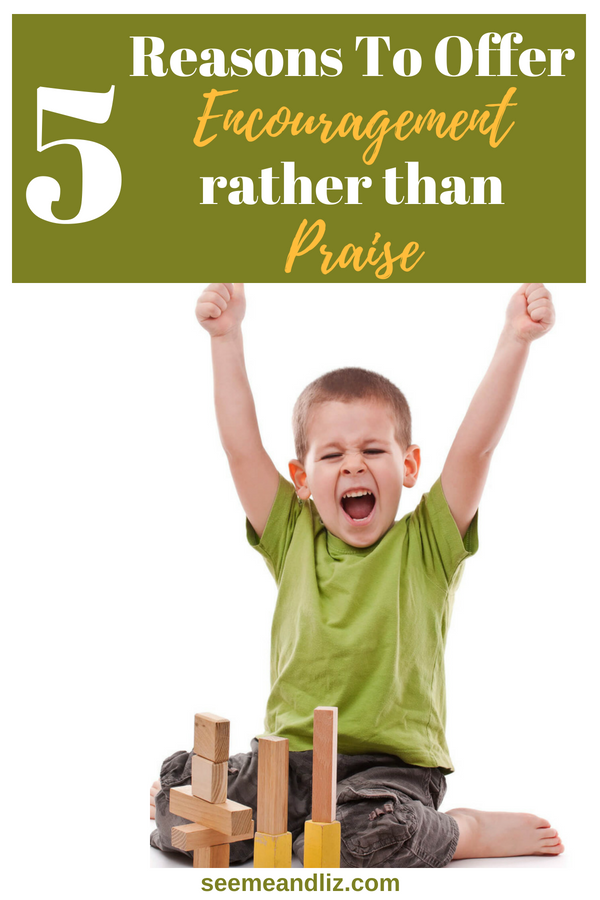 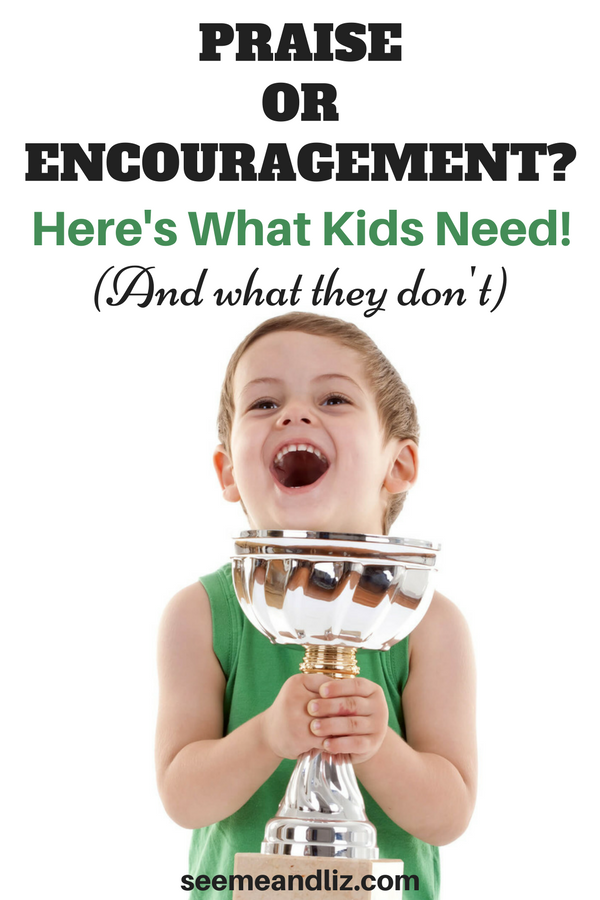 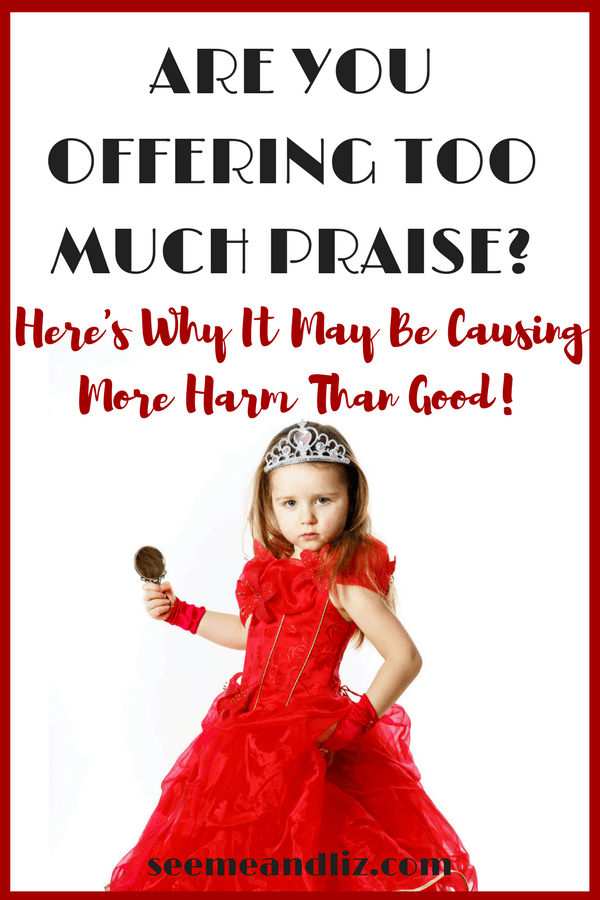