Brain Damage From Birth – 5 Ways It Can Affect Development 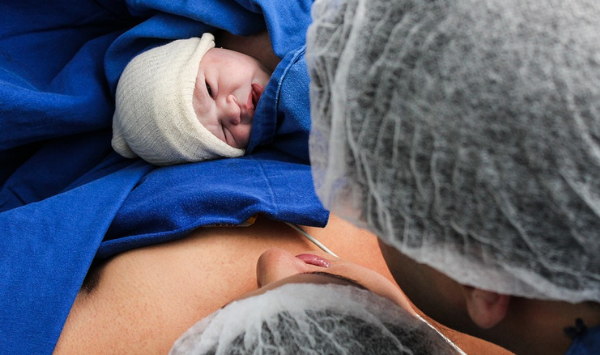 Each year, millions of babies suffer brain damage during pregnancy, labor, or delivery.

Brain damage from birth can have long-reaching consequences for the baby.

Brain damage that occurs at birth can affect a child’s development in several ways – physically, cognitively, behaviorally, and emotionally.

Within each of these, there are a plethora of possible short- and long-term consequences of brain damage.

In this article we will look at five of the most common ways that brain damage affects development.

Brain injuries are considered to be one of the leading causes of injury, disability, and death among infants.

Brain damage may occur as the result of a medical condition, a complication of pregnancy, or trauma during or after birth.

In any of these cases, the results are often the same – the child suffers life-altering consequences.

Five of the most commonly reported impacts of brain damage on development include:

Even without a diagnosis of a specific medical condition, brain damage that occurs at or near birth can result in physical symptoms.

These symptoms can be frustrating for the child and his or her parents and could indicate more severe brain damage than initially recognized.

Some of the symptoms commonly exhibited by children with brain damage include:
• Sleeping disorders
• Tremors
• Light sensitivity
• Difficulty crawling
• Requires assistance with pulling up or standing
• Difficulty walking or running

Sometimes the symptoms of brain damage will resolve as the damage heals. In other cases, symptoms may be a sign of an identifiable condition like cerebral palsy.

Cerebral palsy is caused by brain damage that impacts the parts of the brain that control muscles and movement.

When brain damage occurs before or during birth it is called congenital cerebral palsy.

Congenital cerebral palsy accounts for 85-90 percent of all cases, according to the Centers for Disease Control and Prevention (CDC). The causes of cerebral palsy include:

Brain damage that causes cerebral palsy may occur during pregnancy, such as a maternal infection leading to abnormal fetal brain development.

Brain damage can also occur during labor and delivery, such as delayed birth, umbilical cord problems, or a lack of oxygen at birth.

There are multiple types of cerebral palsy with symptoms and impacts varying.

The type of cerebral palsy, and the symptoms thereof, depends on what part of the brain was damaged, and to what extent.

Brain damage related to birth often results in cognitive impairment, though symptoms may not be recognized for months or even years after birth.

Cognitive impairment is often recognized as the child grows and developmental milestones are monitored by parents and pediatricians.

The symptoms most commonly recognized as related to cognitive impairment include:

Cognitive impairment related to infant brain damage may not be noticed until certain milestones are missed or until the child enters school and deficits are reported.

Sometimes cognitive impairment can lead to other concerns such as Autism Spectrum Disorder or attention deficit-hyperactivity disorder (ADHD).

This type of brain damage can have a long-lasting impact on a child’s behavior.

Some behavioral issues may be immediately apparent, while others may evolve over time.

Behavioral problems create challenges in many, if not every, aspect of a child’s life.

These problems can lead to difficulties in the home and with family, at school, and with friends.

These areas of the brain are vulnerable during illness or injury.

When the frontal lobes are impacted by brain damage, the child may experience:

Typical behavior can be broken down by age group, with behaviors ranging as the child ages.

For parents, deviations from typical behavior, or extremes in behavior may indicate a problem.

Examples of typical behavior include:

• Preschool – Preschoolers often have trouble controlling their emotions, which may lead to tantrums. This is normal so long as aggression is not uncontrolled or extreme.
• Grade School – Grade school age children often struggle with self-discipline, and are easily frustrated by parents and teachers. Generally, support from parents can help guide children through frustration.
• Tween – At this age, it is normal for children to exhibit opposition and be argumentative. Tweens may not recognize the consequences of their behavior and may make poor choices. Often, parental involvement and support and establish good behavior into the teenage years.
• Teenagers – Teenagers are notoriously moody and impulsive. They may exert independence and defiance, and may test the boundaries of rules. Such behavior is considered typical, whereas aggression, violence, extreme impulsiveness may indicate a behavioral problem.

Because it can be difficult to distinguish between normal childhood changes and a possible behavioral problem, it is best that parents speak with their doctor about any concerns.

Brain damage as a result of birth may not present symptoms for many years, but that does not make the damage less of an issue to be addressed.

This kind of brain damage has been linked to a lowered IQ.

Researchers in Australia have determined that brain damage at an early age can affect cognitive ability for at least a decade after the injury.

Researchers determined that children who suffered a moderate-to-severe brain injury before three years old had a mean IQ of 95 when tested three years later.

The score of 95 was compared to a score of 101 among the control group.

What is promising about the data here is that most children included in research have shown signs of improvement or recovery over time.

That has led researchers to believe that infants and young children are more resilient when brain damage occurs.

Their brain tissue is more likely to recover than what is common seen among adults.

Of course, brain damage from birth will have an impact on the child and his or her family.

There may be medical conditions, cognitive impairments, or behavioral problems that require attention.

Even so, many children with brain damage do recover and go on to live happy, healthy lives.

For parents, it is important to address concerns about development as soon as possible with the child’s pediatrician.

From there, if needed, interventions can be started quickly, which improves the overall prognosis for brain damage.

What is most important is that parents focus on the good.

Brain damage or any birth injury is a traumatic situation, but infants and children are resilient.

Many children overcome their injuries and serve as inspirations to others as leaders, business owners, teachers, healthcare professionals, and much more. 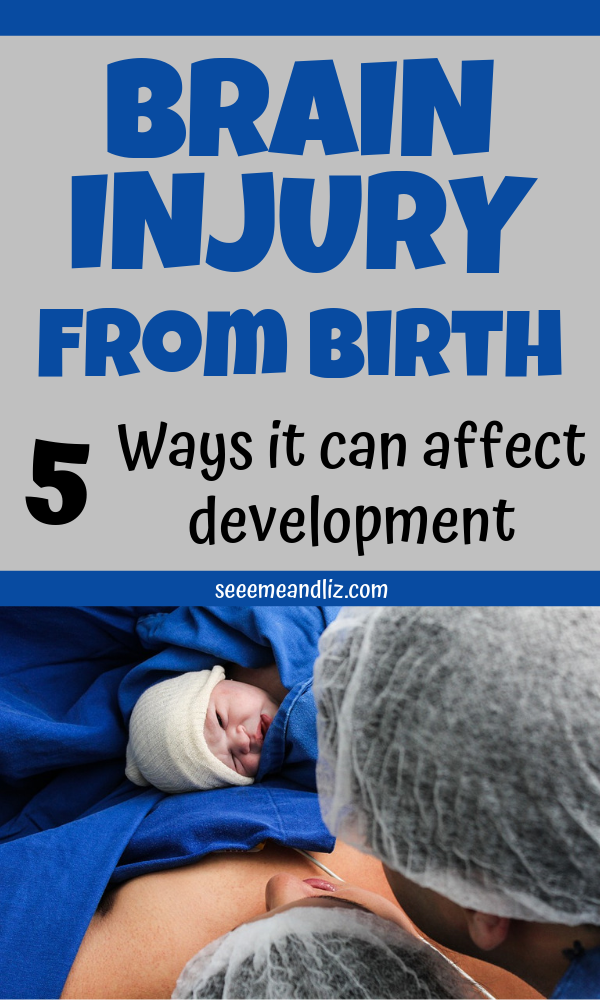