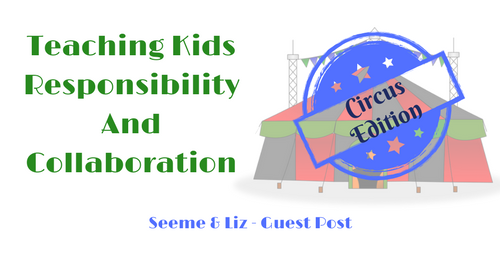 Family life in many ways is like being at a circus! And as the father of 4 kids, my role in life is not dissimilar to that of a circus Ringmaster.

To pull off the Greatest Show on Earth in the Big Top there’s an amazing amount of behind the scenes preparation, with a lot of different acts and egos that need to be managed and shaped into an entertaining show!

So let me share with you some tricks and tips I’ve picked up as a Ringmaster… I mean, as a Dad!

What Parents Can Learn From The Circus

Children, like clowns, are a constant whirl of chaos.  From arguing over DVDs in the back seat of a car, to tantrums over clothes and makeup, to plain old screaming matches.

Herding cats can seem easier than getting kids to act and behave as we want.  The key here is to accept clowns will always clown about, it’s in their nature.  Children interacting with each other can become tiresome for a grownup observer, but we can’t strait jacket them all the time.

The key lesson for me is to treat all kids as equal, so no favourites (especially if there are friends or cousins involved!).  Try and let children resolve their own arguments without always being the referee.

Collaboration tends to comes as kids are given space to resolve and move on from petty issues.  Most importantly for you, take a deep breath, slowly exhale and just accept kids will be kids.

No circus is complete without a pride of lions being put through their paces by a lion tamer.

For certain situations, letting kids ‘clown about’ does not make sense.  Anything that can seriously harm a kid needs to be dealt with very firmly and consistently.

Examples include crossing a road, or anything to do with an oven or a fire.

But, the fiercest animals can be tamed through training and children can be taught to handle situations responsibly not by wrapping them in cotton wool, but by exposing them to ‘dangerous’ situations and using these as teaching moments.

Asking a child where they should stand on the pavement, which way cars are coming from, when it’s safe to cross – these exercises repeated don’t remove the danger, but reduce it greatly and give kids a sense of empowerment.

I strongly believe that explaining how an oven works, how to check if it’s turned off or not and to demonstrate areas that can burn, is a way better approach than just saying the oven is off limits.

When the lights dim and every neck cranes to the roof of the Big Top, a hush comes over a circus crowd as the acrobats start swinging and leaping into thin air.

This is similar to kids who start gaining independence, be it having their own phone, going on solo bike trips or coming home from school alone.  At some stage every parent has to let go and let their kids take leaps into the unknown.

I recently walked my 12 year old to a local train station, asked her which platform the train went from, let her buy a ticket, walk into the carriage first, and then exit the train at the right stop.

Normally, she would just follow my lead, but by being forced to make the decisions as in this simple example, we are teaching them to act independently.

I know that letting a child be responsible is a big step for any parent.  Your role here is like the safety nets when acrobats practice, so both you and they have the confidence when the time comes to do things independently and responsibly.

In a circus it never ceases to amaze me how everyone mucks in – so a clown may also sell popcorn and the sword eater may sell tickets for the show beforehand.

Family life is a similar collaborative process.  I have found the best way to teach this is through assigning chores to be done in the household setting.  If any one thing can affect a child’s sense of responsibility and collaboration then it is the regular assignment and completion of small jobs around the house.

Motivation can come by tracking these chores, and then rewarding them for their good work.  Once kids know they can earn rewards, be it an after dinner ice cream or time on the computer for doing jobs they are responsible for, they gain a lot more than just a one off dessert!

I use an App to help with the chore tracking process, but what really matters is that you get them to do the chores.

Families acting responsibly and collaboratively happens through regular and deliberate actions.  Just as in a circus, it’s what goes on behind the scenes that is the key driver to a successful outcome.

Whether our kids grow up to be Clowns, Acrobats or Lion Tamers… ultimately we want them to be happy and fulfilled.

So put on your top hat and crack the whip… because the greatest show on earth is happening right now in your own home!

Peter is the founder of the JobStars App. When he’s not working to grow his app, he likes to write about his experiences with parenting 4 kids in UK, Denmark, USA & Switzerland. 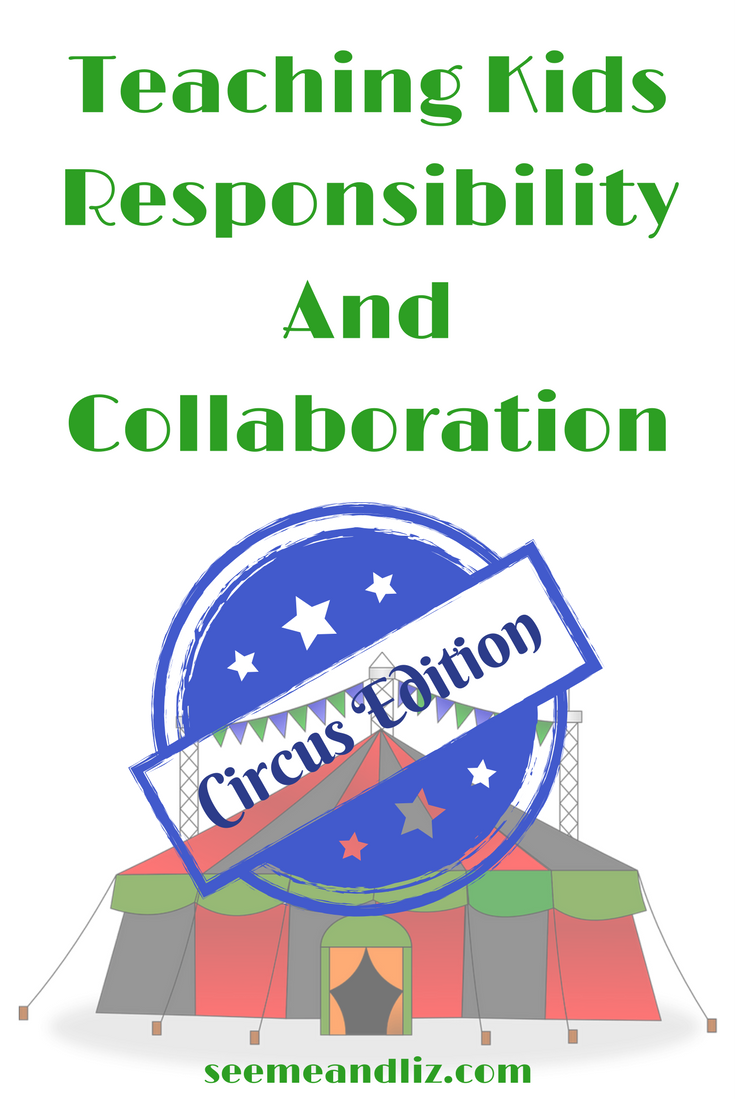