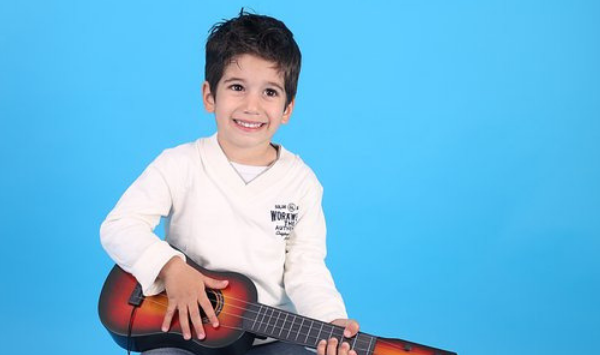 Music has been very beneficial for many people.

Whether for entertainment or for therapeutic purposes, music offers a wide range of benefits.

In fact, involving music in different activities has helped a lot of individuals already.

And it has been shown that music has therapeutic properties.

This is why music therapy for autistic children has become popular in recent years.

Music therapy is a form of therapy that has been utilized by many medical professionals.

Through this kind of therapy, music is largely used to address several conditions including physical, emotional, mental, cognitive, and social concerns.

Although music therapy is often times interchanged with music lessons, these two things are far different from each other.

A music lesson needs a teacher or instructor.

The instructor will be the one to teach the students to learn about music or how to play an instrument.

On the other hand, music therapy is a form of therapy wherein music plays a vital role in the process.

The assigned professional who conducts the therapy would advise the clients or the patients to do things that involve music which can significantly help them cope and improve their conditions.

These activities include listening to music, singing, dancing to beats, and playing musical instruments. So, from its definition alone, you could already see the difference between the two.

If a certain patient partakes in music therapy and decides to study music, that patient would need a music instructor for the lesson.

Likewise, if a student from a music lesson wants to participate in music therapy, that student would need to have a therapist that largely utilizes this kind of therapy.

This is why many people would resort to music if a certain situation appears to be displeasing.

Whether it may be due to physical concerns or emotional problems or even social concerns, music is found to assist many individuals in these areas of concern.

But as for music therapy, this kind of session targets a specific area of concern.

Whatever the case may be, participating in music therapy can largely improve one’s quality of life.

Some of the most apparent benefits of music therapy include the following:

Based on these benefits, it seemingly appears that the individuals who are dealing with these conditions are very much recommended to undergo music therapies.

And as you may know, people who have autism are the most apparent group of individuals who experience these kinds of struggles.

In recent times, the number of people with Autism Spectrum Disorder is increasing.

And based on Geretsegger’s Database of Systematic Reviews, it shows that one in 68 Americans has autism. And one in 100 people from the UK is with ASD.

With this increasing number at hand, it is just fitting as to why the number and form of therapies for this disorder is increasing as well. And recently, it has been found that music can significantly help people with ASD.

As per the Autism Society of America, the organization defines autism as a “complex developmental disability.”

And with this disability, it dramatically affects the individual’s abilities to interact and communicate effectively with others.

In short, people with autism have concerns about the development of their verbal, social, and cognitive skills.

It is worth noting that autism is not something that anyone could outgrow.

While an apparent cure does not exist, having the right kind of support and therapy can significantly decrease the effects and consequently develop the affected skills.

Since music has shown great benefits in these areas, a lot of studies and research were done to fully link the relationship between music therapy and autism, especially with children.

Music Therapy For Children With Autism

Music has been found to be very beneficial for children and teens with autism.

In a study from the Journal of Music Therapy, children with autism who undergo music therapies have been found to improve their social and communication skills.

Along with these skills, a significant improvement in their social behaviors has become apparent as well.

As it happens, music stimulates all parts of the brain.

This is why music therapies have been considered as one of the most effective forms of therapies for kids and teens with ASD.

One thing to keep in mind is that some children with Autism are sensitive to sound.

But don’t let this be a deterrent as there are options so that they can still participate in things like music therapy!

Aside from learning music and instruments, children with autism get to understand music in theory as well as in the application.

When you enroll your child in a music program, he or she gets to be immersed with music which is a form of music therapy.

Through the program, it gives these kids the opportunity not only to learn but to interact as well with others.

Upon learning and understanding music, it can highly improve the relationship of sounds and actions.

In fact, it has been found that music can help children with autism to map out the sounds resulting in actions as per Wan’s study in 2004.

As mentioned, music can largely improve brain and cognitive functions.

This is because it helps strengthen the brain channels when music is heard and played.

And so much more when the kids learn how to play musical instruments.

This brain connectivity improvement helps boost the child’s ability to communicate with others.

Also, it has been found that playing musical instruments can increase the gray matter volume in the brain which is essential in one’s verbal and communication skills.

♦Group Music Making Builds Bonds and Friendships With Others

Making music in groups is also another effective way of improving social skills.

Being in a group alone is already a beneficial thing, especially to kids with ASD.

And if added with music which has therapeutic properties, it will surely help them improve brain functions along with their social skills.

Alongside these skills, this kind of activity gives them the opportunity to blend and bond with others.

And this is something important to kids with ASD.

All in all, music has become a way of life. And thanks to its therapeutic nature, it has become a very beneficial thing for everyone.

So, to further help and support your kids, especially those who have autism, having music all the time with them can significantly improve the quality of life.

Curtis Dean writes on behalf of Sage Music School where they base lessons on the science and research of the psychology of learning. Their effective teaching methods create confident and capable students who enjoy the happiness of making music. 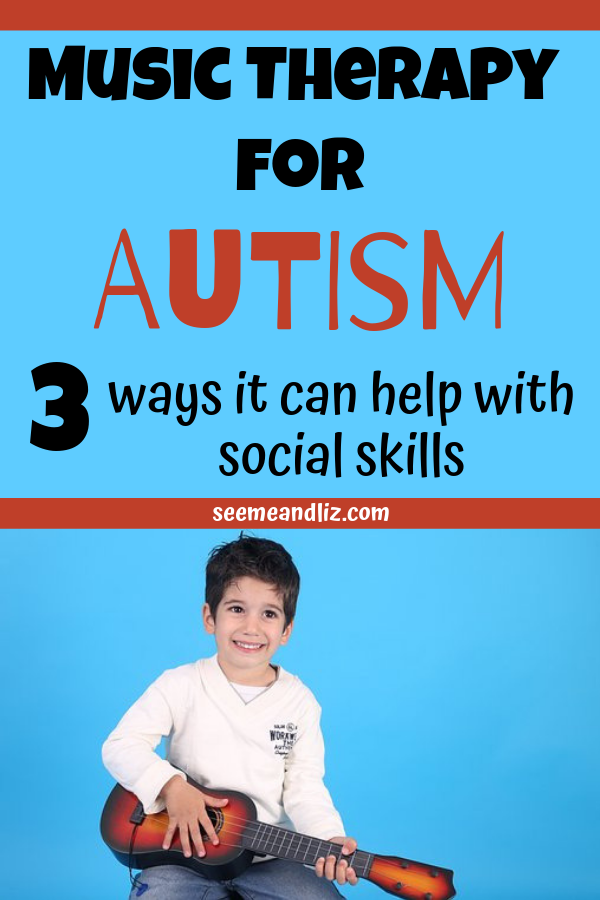 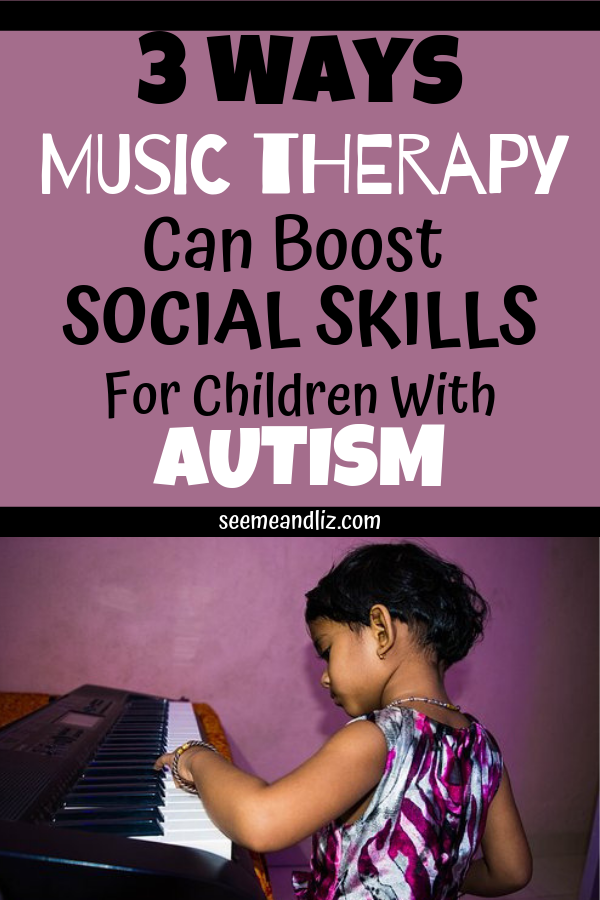