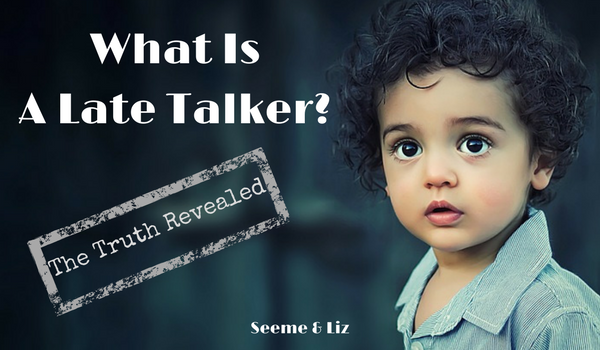 In the next 6 months he will continue to learn to say more words including descriptive words and prepositions.

You can also join me in my Late Talking Toddler workshop!  Click here for more information!

They may also have smaller vocabularies when compared to their peers.

This is the group of children that concerns me the most.

Early language intervention occurs during a crucial time in a child’s development, which is between the ages of 0 and 3 years. 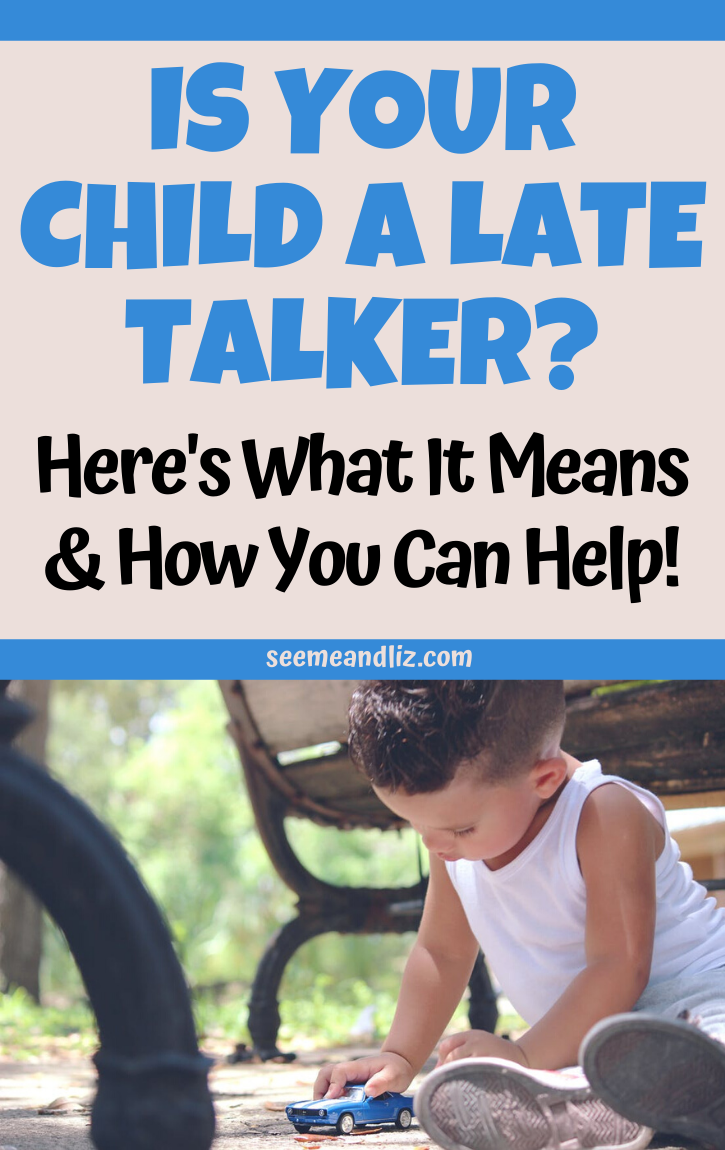 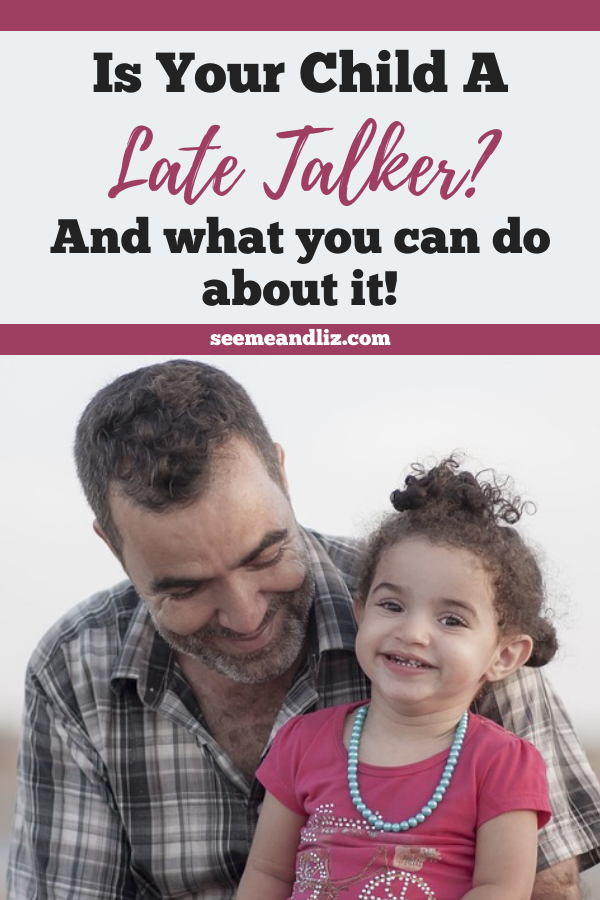 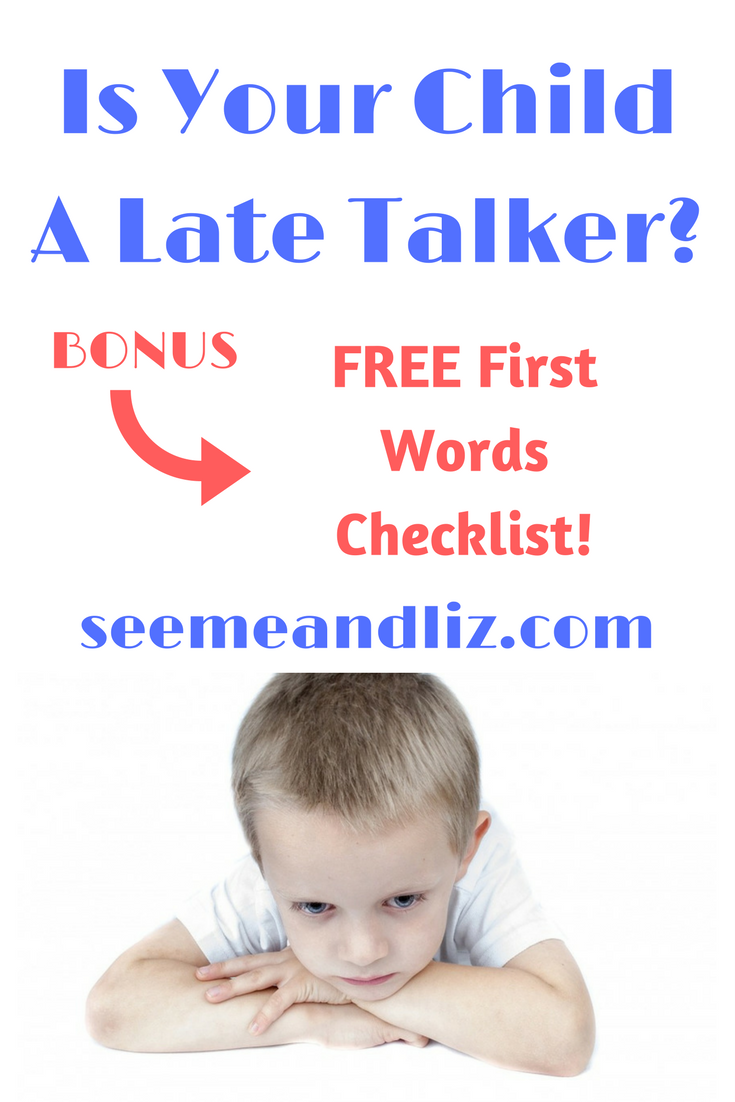