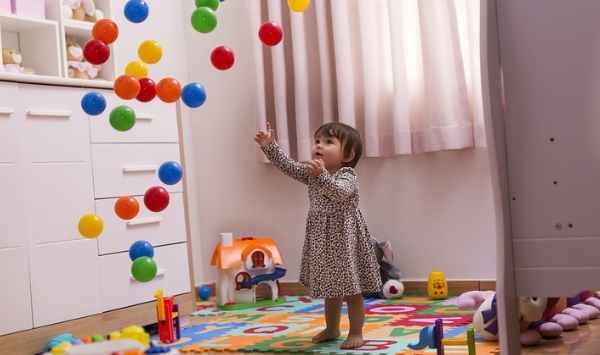 Do you think of flashy “learning” toys that can teach the alphabet, numbers, letters, colors, shapes, etc?

Children need a large vocabulary base in order to be successful during their elementary school years. This will make learning to read easier as well as to carry on conversations.

If you want to find out about those toys, make sure to read that article. I also share many language development and learning tips along with each toy that is recommended.

As an Amazon Affiliate, Seeme & Liz makes a small commission when you purchase products through links on the site.  Please read the full disclaimer here.

Blocks can be used to build a tower, a house, a plane, or as your children get older they may even pretend each block is a different kind of food and use them to make some interesting dishes in in their kids play kitchen!

Because of this, the more low tech and passive the toy (that is, minimal bells and whistles) the better.

Have you ever watched a two year old’s face light up as they play with a cardboard box?

First they might sit in the box, then they might turn it over and try to stand on it.

Next they might put their favorite dolls or stuffed animals inside and push them around pretending the box is a car, boat, plane or train.

The message that I want you to take away from this article is that educational toys for 2 year old’s do not need to be complex.

In fact, the way you set up their play area can also make a huge difference!

Your 2 year old has many years ahead to figure out the latest technology (as it is always changing), but they only have a small window of time to learn the foundation skills that will lead to success later on! 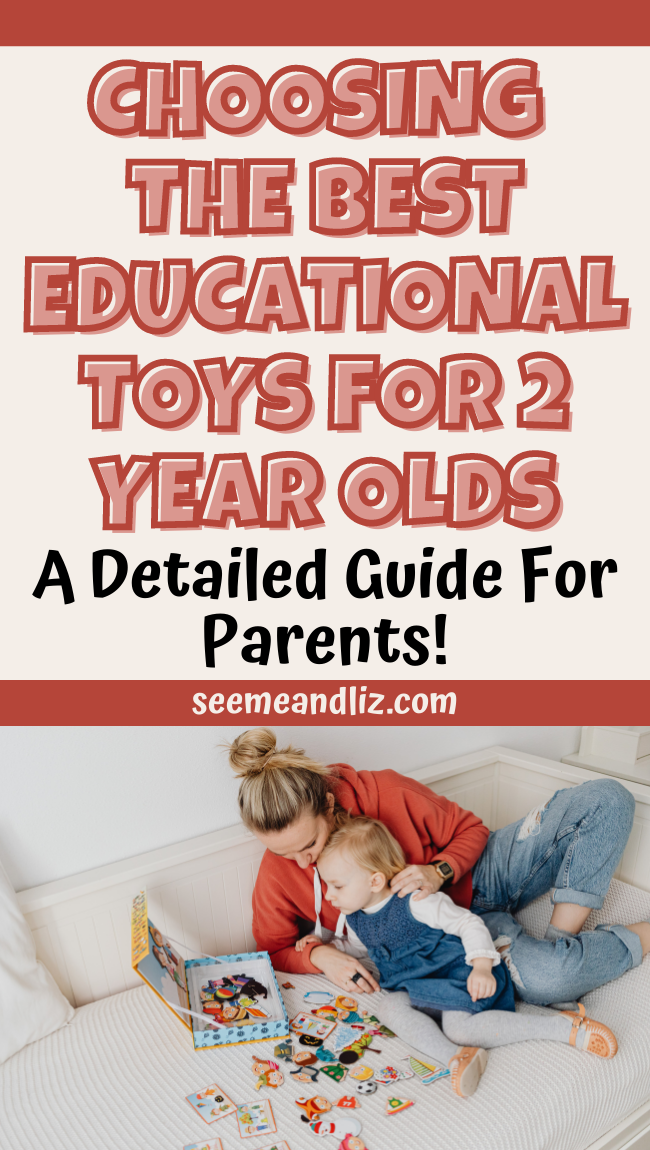 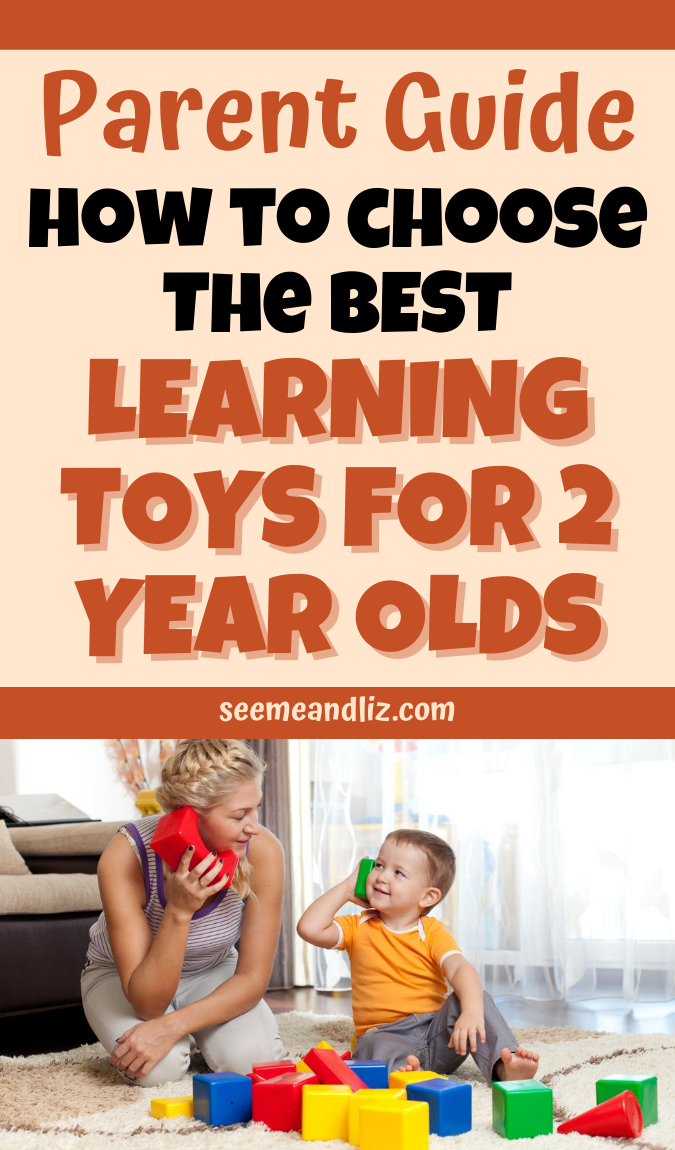 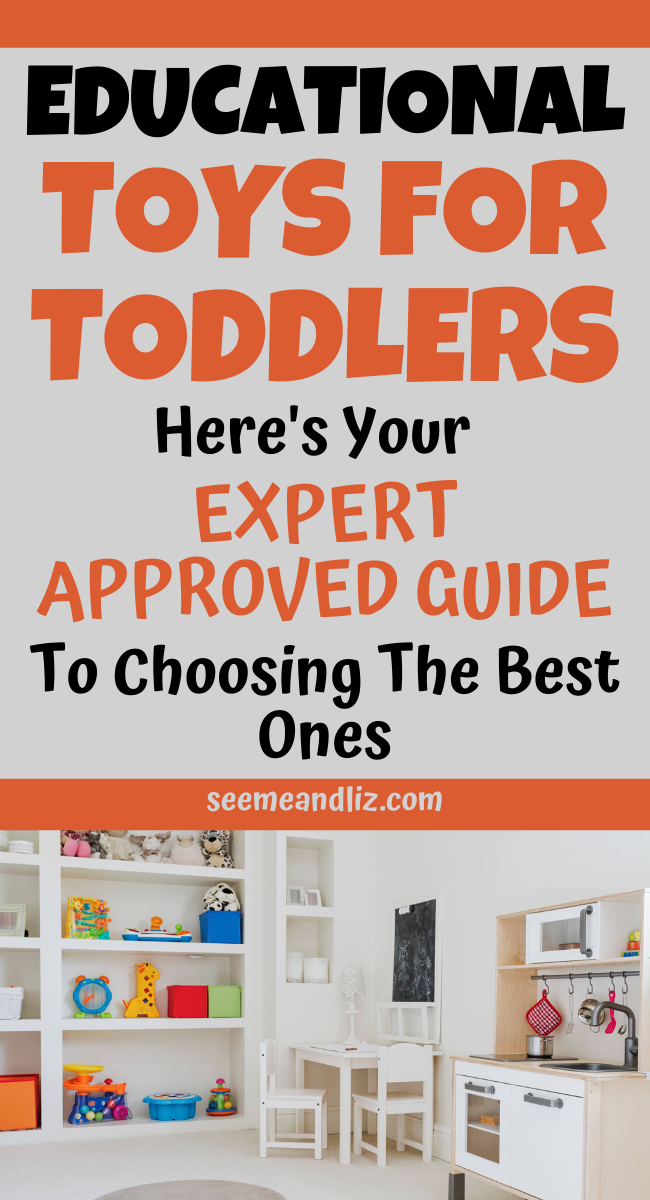