The History Of LEGO: Here’s What You Need To Know!

Seeme & Liz > General Parenting Tips > The History Of LEGO: Here’s What You Need To Know! 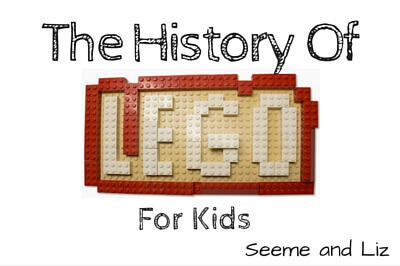 LEGO is one of the greatest toys for kids.   These little plastic blocks help with language development, problem solving, cause and effect, mechanical skills, fine motor skills and so much more.  I have always been a bit of a history buff (it was my major at University before I made the switch to psychology and then speech-language pathology) so I love learning about the history of various toy manufacturers.  And the story of LEGO is quite fascinating.

The History Of LEGO For Kids

Let’s start where it all began.  I will keep this history lesson as simple as possible so that you can review it with your kids!

The LEGO Group was officially founding in 1932 by a Danish carpenter named Ole Kirk Kristiansen.  LEGO remained a family run business until 2004.   Ole passed the company down to his son Godtfred Kirk Christiansen.  After Godtfred it was owned by Kjeled Kirk Kristiansen.  The first non-family member to run the LEGO business is Jørgen Vig Knudstorp who took over in 2004.

DID YOU KNOW? – The name LEGO came about from the first two letters in each of the Danish words “leg godt” meaning “play well”.  It was later discovered that “Lego” can be loosely interpreted as “I assemble” or “I put together” in Latin.

1934 – LEGO Is The Official Company Name

It wasn’t until 1934 that the company’s official name became “LEGO”.   At this time they were still producing wooden products such as stepladders, stools, ironing boards as well as wooden toys.  Ole’s son Godtfred starts working in the factory at the age of 12.

And it wasn’t LEGO Bricks.  It was a wooden duck.

But the production of wooden toys resumes quickly.

The first LEGO film is shot.  It was in black and white and had no sound.

“LEGO System of Play” is launched.  There are now 28 sets and 8 vehicles.

The LEGO bricks that we know and love today were patented on January 28, 1958.   These bricks are still compatible with the bricks you can buy today. 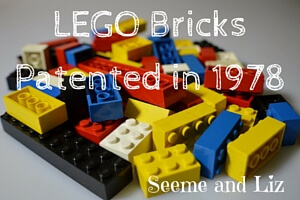 The company’s inventory of wooden toys has been destroyed.  However, Godtfred decides that the company’s line of plastic toys is strong enough to leave the production of wooden toys behind.  LEGO is now also available in Finland and The Netherlands.

LEGO is now becoming available in North America (Canada and US) via the Samsonite Group.  LEGO now has 50 sets and 15 vehicles and various individual pieces.

Duplo blocks are meant for children under 5.  Upon launch, they are sold internationally.

Lego expands to even more countries including the Far East, Eastern Europe and Australia.  Various LEGOLAND’s open for business.   LEGO mini-figurines appeared on the scene in 1978. 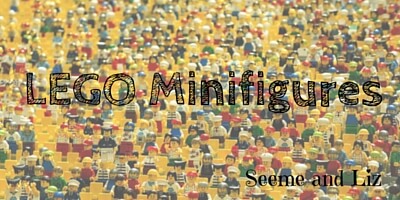 The brick logo is developed.

A record is set for railway line construction when a railroad made with 545 meters of LEGO rails with three model locomotives is built.
Swedish television shows the world’s largest LEGO Castle being built. Over 400,000 LEGO bricks were used to build the 4.45 m x 5.22 m castle.

Lego.com is now on the World Wide Web.

The LEGO brick is 50 years old!

The new product line “LEGO Friends” is launched and aimed at girls ages 5-8 to get them interested in LEGO.  In my opinion, this was probably a move to keep up with all the other toy manufactures who have started making “boy” and “girl” toys.   Hopefully we will move away from this soon.  Toys should be marketed to boys and girls equally.  Each child will have different interests, not always what adults think a girl or boy should play with.

LEGO continues to grow worldwide and new products are revealed on a regular basis.  LEGO products are now available in over 140 countries!

*NOTE: For more detailed information regarding LEGO’s history check out Wikipedia or LEGO’s website.  The history I have provided marks some important points that children might be interested in but does not cover the entire history of LEGO.

A Few Fascinating Facts About LEGO!

Just in case you are craving more information about LEGO, check out some of these cool facts! 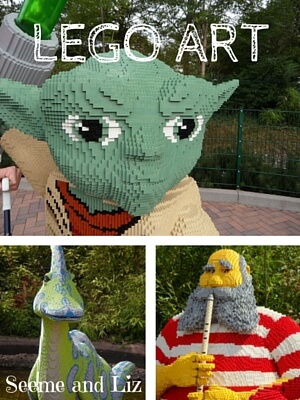 Do you and/or your kids love LEGO?  Please share your own or your child’s fondest LEGO memory in the comments below!