Spanking vs Not Spanking: Here’s What The Research Says 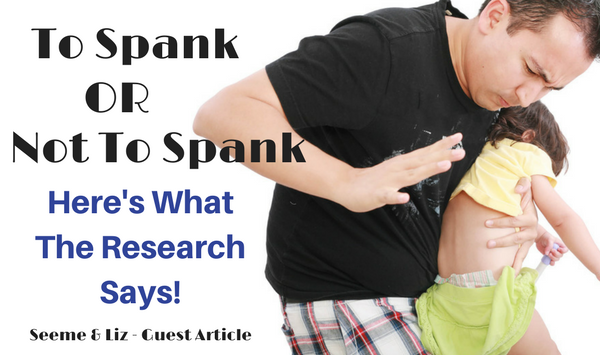 Major, time-consuming tasks include schooling – especially homeschooling – accompanying young ones to sporting, art, and other skill-building events; preparing meals, washing clothes, and other “added laundry” duties; and, quite literally, any other responsibility one can think of is major in terms of parenting.

Spanking Vs Not Spanking – The Paradox Of Corporal Punishment

Childhood is, more or less, nothing but an all-inclusive learning process.

However, along with childhood comes endless failures.

Some are cute, others are sad, and some turn parents’ – and teachers’ – faces beet red with anger.

In hopes of shaping children’s behaviors for the better, kids have traditionally been spanked.

Over recent years, however, a growing mass of research has emerged that suggests spanking is a serious no-no.

For example, leading studies out of the uber-reputable University of Texas spanning five consecutive decades found that “Spanking causes similar emotional and development harm as abuse to children.”

♦ Antisocial behavior – Defined as “a personality disorder characterized by a long-term pattern of disregard for, or violation of, the rights of others.”

Despite these tried-and-true findings, over four-fifths – 81 percent, to be exact – of American citizens convene on the appropriateness of corporal punishment.

So why might this controversial form of punishment be considered effective, with benefits outweighing potential negative outcomes?

Reasons are scattered across the board.

A popular school of thought among parents is that they were spanked by their parents as a form of punishment, and felt it was effective.  Since it worked on me, a paddle or spank will work on my children, as well.

Let’s detail common pros & cons surrounding the now-controversial, formerly-widespread form of positive punishment – this is a term used in psychology and social science to describe actions taken that introduce stimuli (e.g. paddles, hands) in hopes of reducing or eliminating specific actions (a drawn-out synonym of “punishment”) – but remember that the ultimate decision is left up to parents, themselves.

Every Person Is Different – Children, Too

People react uniquely to medicines, foods, and any other stimuli imaginable.

Why? Put simply, we don’t yet know enough about the human body nor brain to definitively explain why.

As such, some proponents of the positive sides of paddling (to spank, more or less) believe that some children, in fact, should never be spanked.

However, the opposite is also true – parents believe that some children respond well to spanking, with little to no negative outcomes.

The Flip Side: How can such children be identified?  Doing such, at least reliably and accurately, seems like a tall order.

If It Worked Then, It Works Now

Many older people used to be spanked as children.

It seems like lots of them support the form of punishment.

As people who have experienced firsthand the practice of corporal punishment, they do have real-world experience to back their opinions up.

The Flip Side: Without conclusive research to study previous applications of corporal punishment, how can a verifiable difference be proven between today and yesterday?

What Could Be Wrong With Corporal Punishment As A Form Of Discipline?

Researchers who’ve been trained in everything known about childhood development, whose works are only published if their peers deem methods used to obtain inferences, collectively agree that corporal punishment should never be used.

In fact, some international human rights organizations are opposed to the form of positive punishment.

The Flip Side: How can one reliably trust what others say? Shouldn’t people be skeptical of things they read or hear?

When Done Incorrectly, Corporal Punishment Can Be Bad News

Corporal punishment is sometimes practiced on children by angry parents, who, in the heat of the proverbial moment, decide to take their frustration out through a spank, or two, or ten.

Failing to administer corporal punishment correctly can, and has been proven to, result in serious mental, social, and developmental issues.

The Flip Side: With pros weighed against cons, some believe that physical punishment like paddling can offer net benefits to both parents and children.

Spanking Vs Not Spanking: That Is The Ultimate Question!

To spank, or not to spank?

Others should be OK with everyone’s opinion, as long as they’ve informed themselves reasonably well the pros & cons of any issue.

Education is arguably the world’s most powerful weapon.

And that’s my stance! 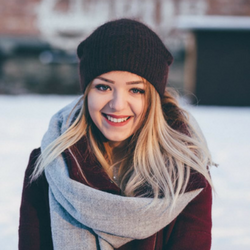 Kayla Clough is the email specialist here at OurStart. Kayla is a recent graduate of Eastern University in PA where she majored in Marketing and Human Resources. Kayla loves all things fashion, her golden retriever Max, and coffee. When she is not working, you can find her binge watching Sex in the City and baking her latest find on Pinterest. 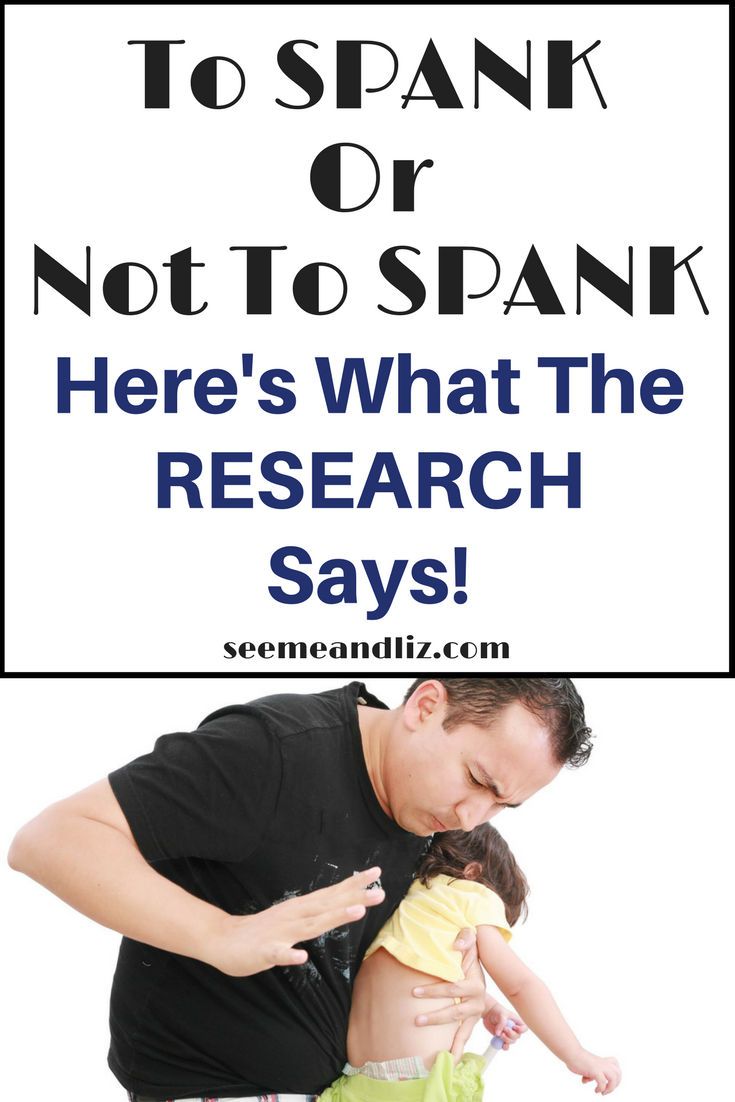 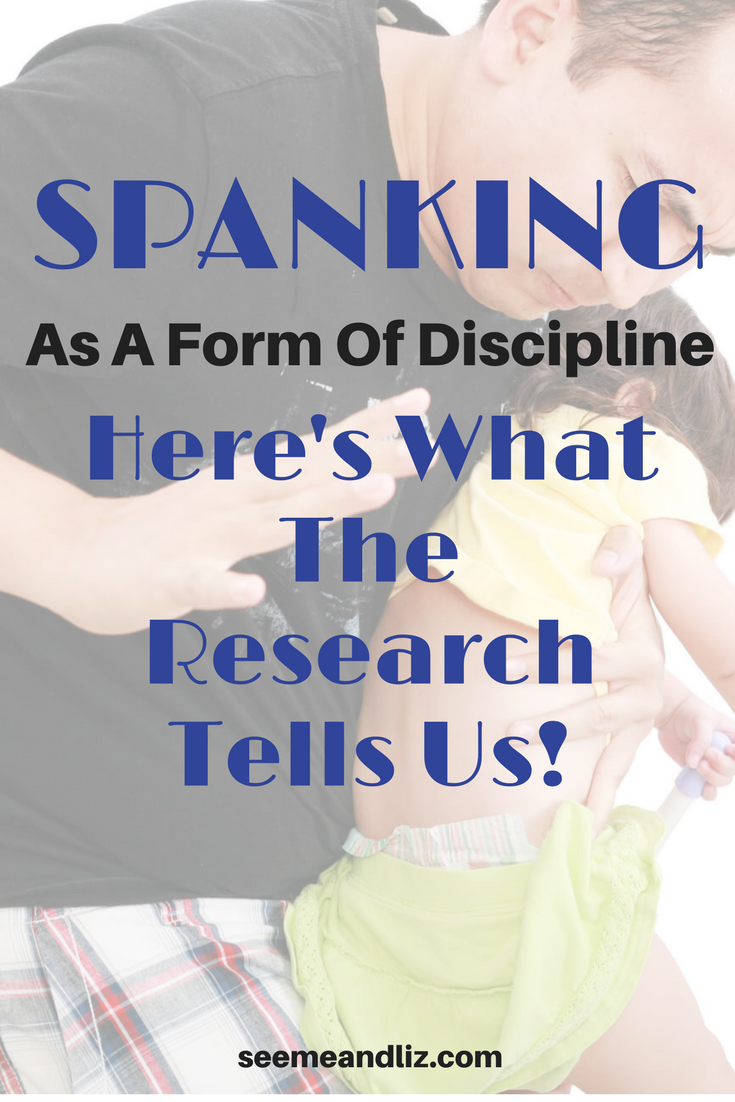